How to train parrot not to bite 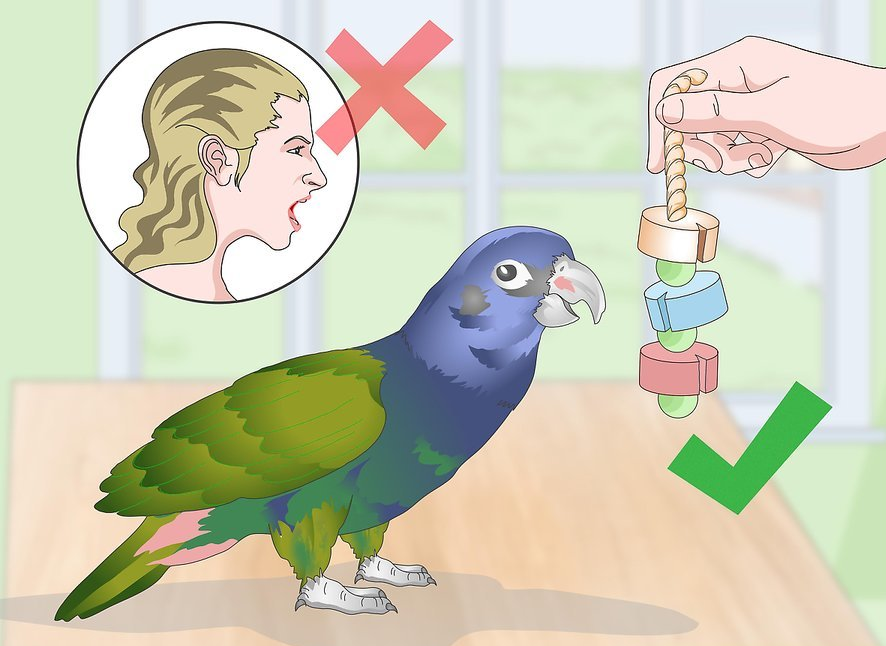 How to train parrot not to bite: Set limits to the parrot consultation, owners often ask the veterinarian for advice concerning undesirable behavior on the part of their parrot: bites, flying attacks, screaming, etc …

To maintain a good cohabitation between the parrot and his master, it is sometimes necessary to ask some limits to the bird so that it understands what is done and what is not done.

To take a concrete example, many parrots bite their owner when it rests in their cage after a game session. Indeed, for the bird, the return to the cage means stopping the game and often the loss of his master’s attention, which is very negative.

So, rather than punishing with a blow or raising your voice, it is better to try to equate the cage with something very positive so that the bird does not feel trapped there:

Repeating this procedure each time you enter the cage helps to reassure the bird and thus limit the appearance of aggression. 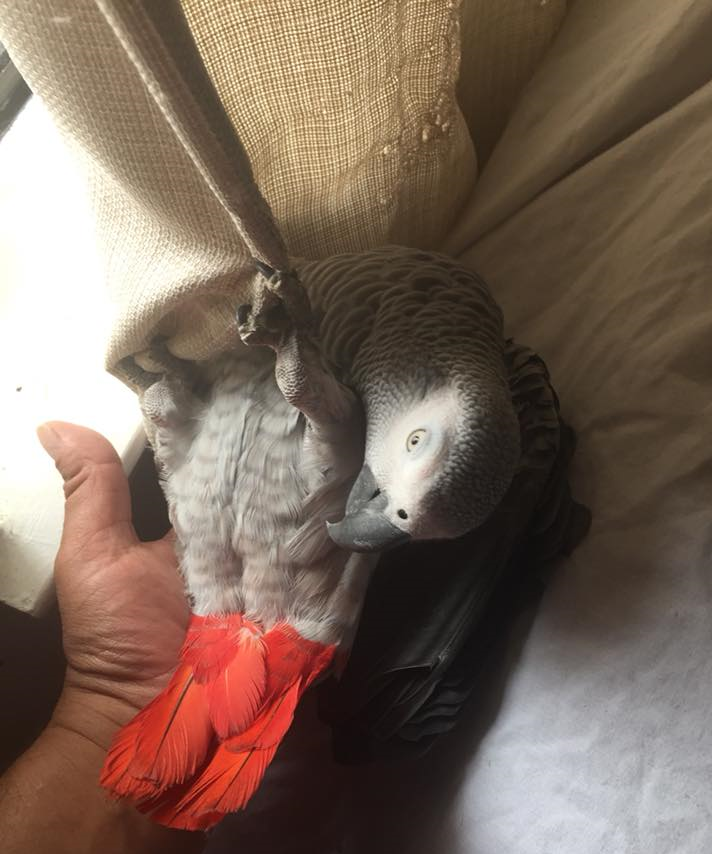 As for the bite (the term is used by analogy with mammals, even if the birds do not have teeth), it must be taken into account that it is extremely painful.

Indeed, the beak of the parrots is very powerful which allows them, for example, to crack nutshells without any difficulty. In humans, the bite of parrots often leads to more or less deep cuts associated with severe pain.

Thus, when an owner is bitten or pinched by his bird, his first reflex is to shout at the animal to let it go. Nevertheless, the best way to get rid of the bite is to destabilize the bird (shaking his hand for example) who will then use his beak to regain his balance. The unwanted behavior is then interrupted.

Thus, each undesirable behavior has its own solution and must be treated on a case-by-case basis, always favoring positive reinforcement as a method of learning. 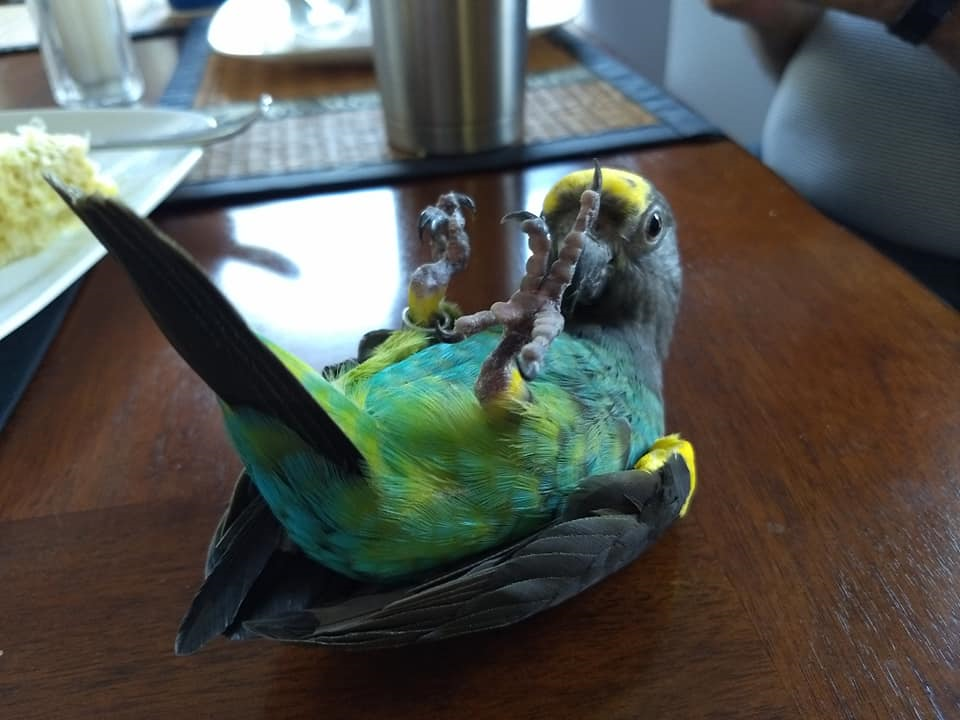 How to Train Parrot to Stop Screaming | Parrot Training